There's nothing like some warm weather to lift your spirits. We've had some early mornings and long days recently, and we also received some hard news last week about one of Michael's best friends which resulted in us driving to New York last weekend. So the weather we had last week in DC was seriously glorious. And needed.


Last Tuesday, I was driving down P Street in Georgetown and was loving life and dreaming of spring with the windows rolled down and One Direction's "Story of My Life" on the radio. The snow was melting, and all was right in the world. 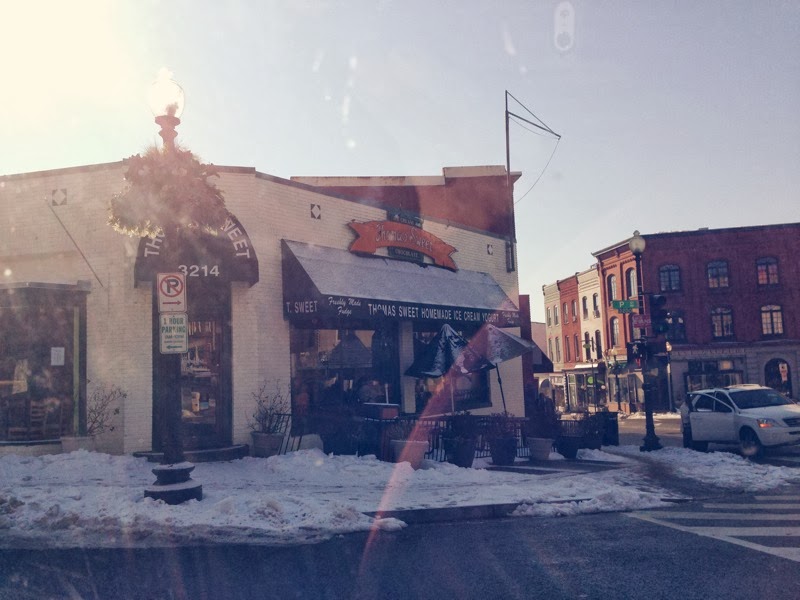 Everyone was coming outside in droves, tired of the long hibernation during this seasonal event called WINTER. (It's snowing again today.) I even saw two pairs of older folks, two men walking together and two woman walking together, all looking quite smart as they walked into a sandwich shop for lunch. In my mind, on that bright, non-wintery day, those strangers were going to meet and fall-in-love and live happily, elderly after together. This is how my mind works on non-wintery days.

By the way, when I said they were looking "quite smart," I meant the British use the term: well-dressed, chic, dapper. Reason being -- I just finished reading Me Before You by Jojo Moyes. It's a love story (or is it a coming-of-age story?) set in England. I love anything British and anything about love so basically I loved this book. And the story makes you majorly cry, which is a nice thing sometimes. My favorite scene from this book will probably be one of my favorite scenes ever from any book: Lou and Will dancing together at a wedding, all eyes on them, almost like normal lovers. Almost.

You may be surprised about my mentioning the British boy band called One Direction. Or maybe you are not surprised at all, considering my maturity level is sometimes that of a 16-year old. I do happen to really like One Direction, especially their song "Story of My Life." I watched the music video, and I of course also watched the "making the video" clip, which I found quite interesting because I was wondering how the boys were moving in slow motion, but they were still singing in sync with the song. Does that even make sense, what I just said? Anyway (where am I going with this? I'm never really sure...) the point is that I told Michael about this little special effect, and then he of course had to watch the video and the "making the video" clip to see what I was talking about. (I love him for even feigning interest in my weird conversation about a British boy band.) So as we were driving out of DC on our way to New York last weekend, Michael was watching a One Direction music video. When on road trips, we always say a prayer for safety and alertness on the road, and so as Michael was praying, he said:

"Lord, please keep us in One Direction as we drive today."

And I fell in love all over again.

We made it to New York, where Bella, my dog-in-law, will find you if you are napping. And napped we did. 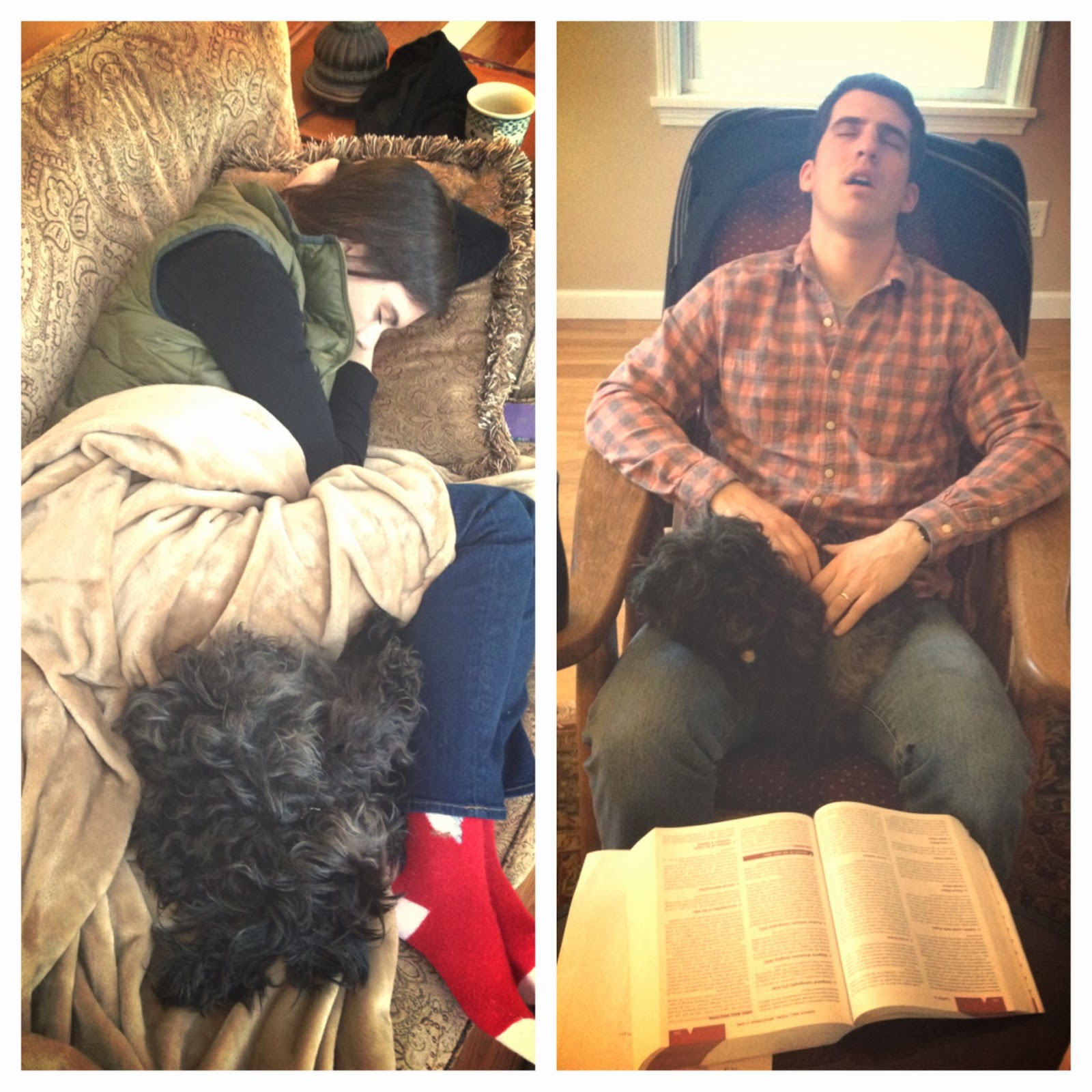 So maybe if your day is a little grey like it is today (hey hey), you just need some British boy band pick-me-ups. Here are two other Brits whose musical serenades I love: Ed Sheeran's "Give me Love" or "Kiss Me", and of course, Ben Howard's "Old Pine" and "Depth over Distance."