It has been two years and nearly two months of lawfully wedded bliss with my man. 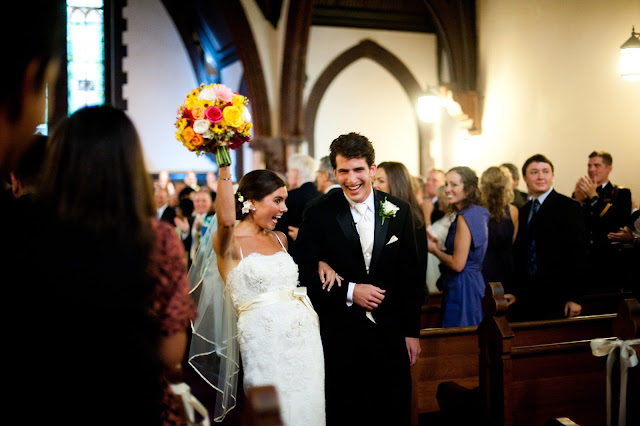 Here are some funny thing I have learned about him:

Michael cannot seem to fold my laundry. He will help me fold his own clothes, but with anything that belongs to me, he adamantly says "I can't fold this. It's too little. There is nothing to fold! How do you expect me to fold this." He thinks this is true of every article of clothing I own.... sports bras, running shorts, tees, undies, socks.... you name it. It always makes me laugh.

Michael can read me really well.... most of the time. But there are a few times when he really misses the cue. For example, when I am hot, I really don't want to be touched. But he touches me. If I am telling him something important, I don't want to kiss him! Yet he always wants a kiss. If I have just showered, blow dried my hair, and put make-up on, I just reallllly don't feel like hugging my sweaty husband who just came in from lifting weights. But he hugs me!

I don't think he will ever abide by my rules.

We also have this policy that if he uses something up in the kitchen (like the milk, onions, bread, turkey, or the spinach that I eat in my salads literally every day for lunch... staples that we survive on), then he has to write that item down on the grocery list so that I know it's out. How hard is that? This is not an unreasonable request!

It has happened once. Maybe not even once. I can't remember it happening... nope. I don't think it has.

And then later that night when I reach for the onion to saute for dinner and it's gone, Michael gives me this sheepish little angel-face look of remorse. He is too cute to be mad at for long...

Especially when he starts dancing. Dancing is his thing he does to deflect my frustration if I am mad at him. He finds some smooth Pandora station like "Today's Hot Hits" and then starts dancing to David Guetta's "Without You." Michael actually is a pretty good dancer. He practiced in his bedroom as a teenager while rapping to Bone Thugs-N-Harmony. I'm not joking. 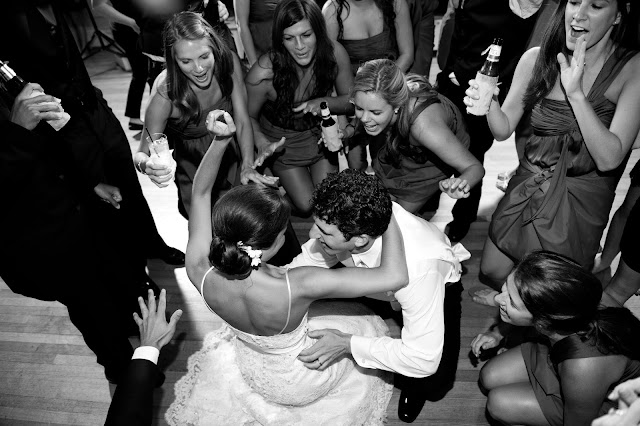 The sad thing? The sad thing is that his ploys work, and no matter how hard I try to muster my anger, I'm no longer mad about the dang onion.

Let's see what else. Michael can't sleep unless I am next to him in the "spot." This often turns out to be a nuisance because the "spot" just so happens to be his armpit. HAHA! I am cracking myself up writing this stuff. It's true. We fall asleep most nights with my head somewhere in the vicinity of his armpit and/or chest. Is this over disclosure? Yikes, probably so. But it's not really that weird. It sort of just works. But the problem is that I like to read before I fall asleep, so Michael whimpers until I turn out the light. Mmmm whimper is not the right word. It's more like he falls asleep and then wakes up 10 minutes later and complains that he can't sleep. But I see him! He does fall asleep! He just thinks he doesn't.

And so go our nights.

Michael is the driver in the family. I am the direction-giver. I think this is the safest option for all of us since I drive like a maniac ('ruthless' is the word I prefer), and Michael is directionally challenged. Ouch, did I just say that about my husband?? Alright fine.... he is..... help me out here.... more like.... a turtle behind the wheel......annnd is... sort of slow on learning his way around town. I think that sums it up nicely. To his credit, DC is pretty hard to get familiar with. So we leave way earlier than we really need to when going anywhere (but this is smart because in DC everything takes an hour anyways), and Michael drives while I dictate the directions. I just need to work on my dictation because we often end up getting in fights.

"You didn't tell me which way!"

And so go our days.

Now, believe it or not, we are not all roses and sunshine and "I love yous" all the time, as shown by my previous example. The circumstances of our marriage make things actually quite tricky at times. Two words: MED SCHOOL. Those two little words pack a mean punch, but that is the subject for another post.

Right now? Right now it's time for margaritas with mi amiga! Because Michael is "on call." Oh man, talk about two more words that I could do without. I could right a book on just those two little words,  and it's only been six weeks of rotations.

But life is good!

And a few margs.