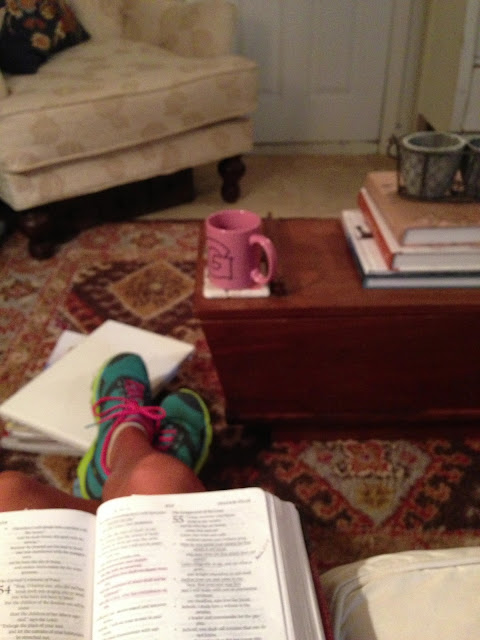 Michael got up at 4:30 this morning to head to his medicine rotation.

As Michael's third year of med school has now commenced, this is the new norm for our household. Well, at least for the next four weeks while Michael is doing ambulatory care.

There are two really good things about rotations:
1) Michael doesn't need a lot of sleep so I think he will be ok with this new schedule.
2) While he did fine in the classroom, it's with the patients that he really shines.

I once accompanied Michael to a med school lecture just to get a feel for what his life was like on a routine basis these past two years. Aside from almost passing out when a slide depicting an amputated foot was flashed before my eyes (can I get a warning next time!??! Geez louise), I was utterly and completely out of my element. I was pretty much lulled to sleep by the sheer high-level of learning that was going on around me, and I walked away with the firm belief that med school is clearly not for everyone.

So, with that in mind, I am glad that Michael gets a break from lectures and now gets to practice what he has learned!  Even so, I will miss our mornings together. As much as I love him, there is just NO WAY I'm getting myself out of bed at 4:30am. Unlike Michael, I need a solid eight hours of sleep. 7.5 can maybe work on a good day, but that's cutting it close. I think it's because I'm a light sleeper and Michael's a deep sleeper -- so my eight hours is equivalent to his five. I have no idea if science backs this theory up, but is sure sounds right to me... 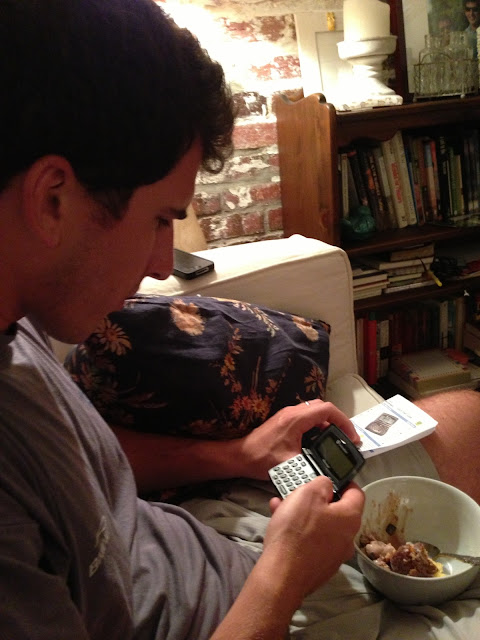 Did you know that they still use pagers in the medical world?? For a field that advances by leaps and bounds with each new drug or discovery, you'd think they would put pagers to rest. But again, I am no expert here.