I should have posted this yesterday, April 30th, because then I would have blasted 'NSync's "It's gonna be May" through the roof (on the blog. The blog roof. Of course.) Because as we all know, JT is not singing "It's gonna be ME."  I mean why would he when it's April and "it's gonna be MAY."

I don't make these things up. Watch the music video. Watch the full thing if you want to relive the year 2000 (who doesn't?), but for the sake of welcoming the month of May, fast forward to about 3:14.

There is so much! There is just so much. There is so much excitement because summer is around the corner. I do this all the time, and I think it's not necessarily a good thing, but I always look forward to the NEXT BIG THING. And the next big thing after that, and after that, and so on. But that's totally not how we are supposed to live. Max Lucado said (I think it was he who said this but really I first heard it from my friend Dargan) that God gives us grace for the moment. (Do not worry about tomorrow...) So we really shouldn't be so forward-thinking as much as we seem to be. It's hard to do this because it is a great thing to anticipate all that we have planned, but it can sometimes take away from the here and now if we focus too much of our attention on the future.

So to put a spin on it, I have some pictures to share from another MAGNIFICENT friend reunion from a few weekends ago that I had been really looking forward to..... in....... TEXAS! Oh my sweet state. To which I am not a native but to which I ascribe my allegiance for rearing me from age 6 to 18. What formative years! (Like your entire childhood, basically.) Oh how I love thee, Texas. And Virginia.... can't forget her. But a house divided will not stand, so I guess I have to choose Texas. Yikes but it's hard. But really it's not hard when you're there where the stars at night are big and bright. And your with these kiddos: 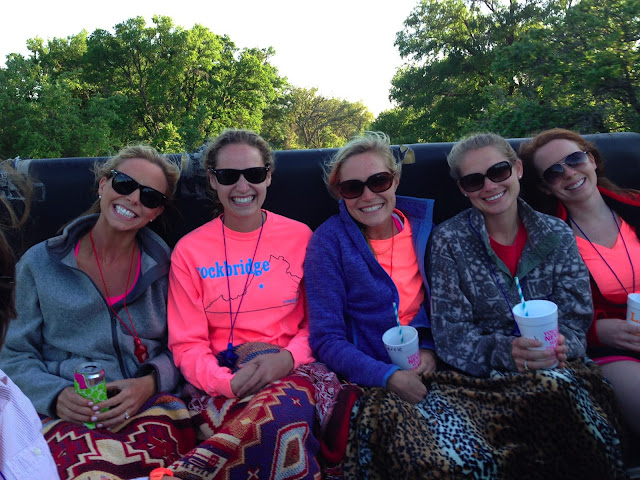 And these two love nuggets: 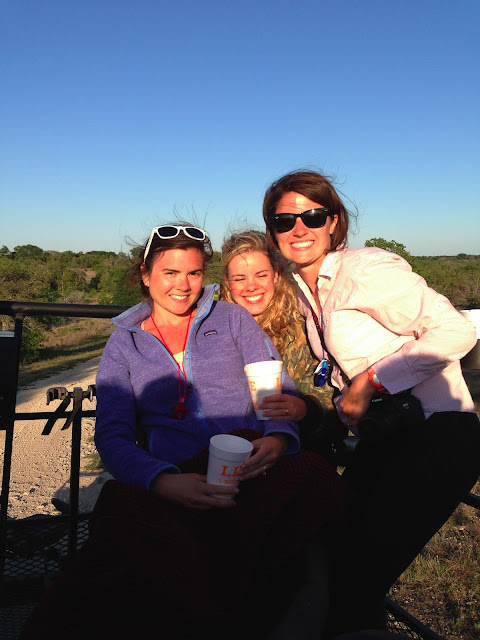 It's true. The chicas of DC circa 2010 were reunited. Come one, come all. These girls at one point or another have all lived in DC (most of us in the same house until we got evicted...no lie) and have been praying for each other in various Bible studies, small groups, fireside chats (just kidding, but I wish,) poolside layouts, stranger makeouts (just kidding... I think,) weddings, laughters, tears, WHAT-DO-WE-DO-WITH-OURSELVES-AFTER-COLLEGE thoughts, breakups, makeups, dating, falling in love, surviving Snowmaggedon 2010....I could go on. That's a lot of things to be praying about with these lovelies. But it was so worth it! Still is.

We had a great time at Palo Verde ranch. There were some cows involved. 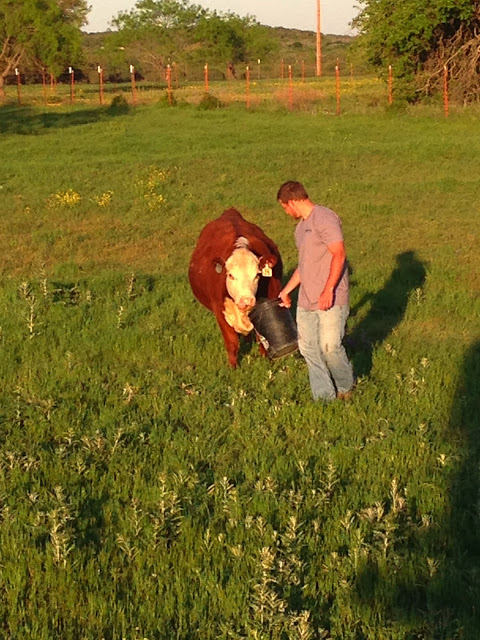 
Farm boy, fetch me that other cow. 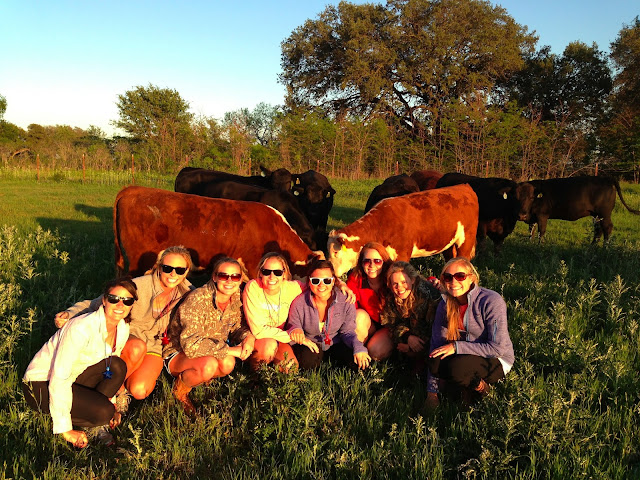 Well, we found the cow whisperer.

These friendships are just so sweet to the soul (I think I said that in the previous post) but I mean, it's true. Believe it or not, I think of myself as not that "girly" in the sense of needing to be with girlfriends all the time. In fact, I seriously get just as excited as to rush home to sit on the sofa and read a book as I do to take a walk with a friend. Mmmmm actually, that's definitely an overstatement. I'd pick being with a friend over a book, but sometimes you just need some downtime, you know? So as much as I think I'm fine not seeing these soulmates of mine for a long time, the second I do see them, it's like a hot knife through the butter of my erroneous assumptions that I am doing JUST FINE, and I am wonderfully reminded that we need each other. We need people, especially our girlfriends, in our lives. Thank goodness for them.

These chicas make me want to roll my windows down and cruise. 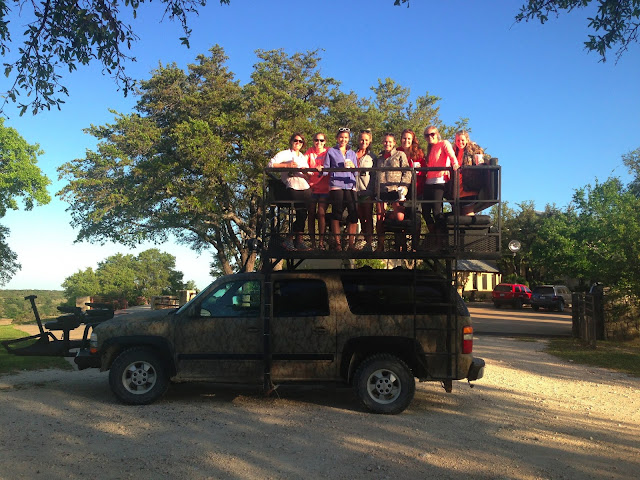