Michael and I are in the midst of our 2nd spring together as a married couple in DC, and we marked that anniversary by making our 2nd annual pilgrimage through the woods (literally through Rock Creek Park) to Embassy Day. Where we saw Winstuuuunn! 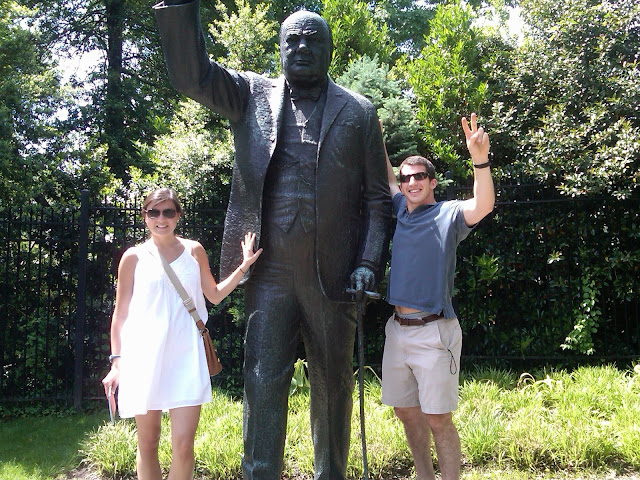 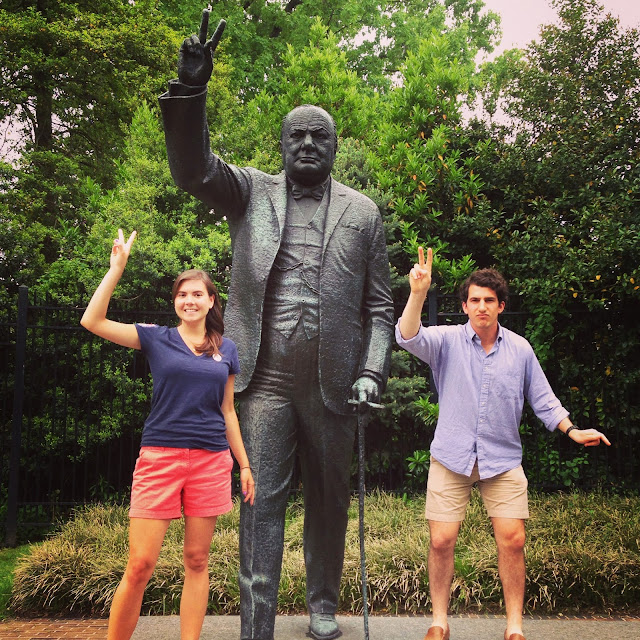 He ages so well.

Winston is the statue that I see most in DC. He presides over a large portion of Mass Ave where I often go for runs, and he actually has become a pretty regular goal-marker for me. Typically in this way: "If I can just get to Winston, then I can walk." (Or breathe, if I haven't run in a while...) It's worth noting that the #1 statue I see in the capital city of a nation that rebelled from its mother country is a statue of a man from that mother country. My my, how far we have come!

And -- that the prince from that mother country comes to visit his former subjects.....

Lord knows I would have been in that crowd snapping a pic of Prince Harry last week if I worked on the Hill, but the closet I came to him was visiting the British Embassy two days after Harry had dinner there. I talked to the head chef of the Embassy who cooked for Harry... 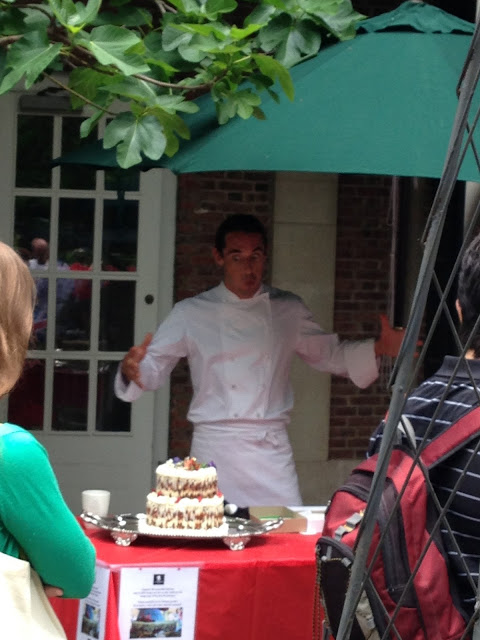 He is saying "Wowww! Harry ate a ton of summer pudding!"

I don't really know, but Harry ate it! 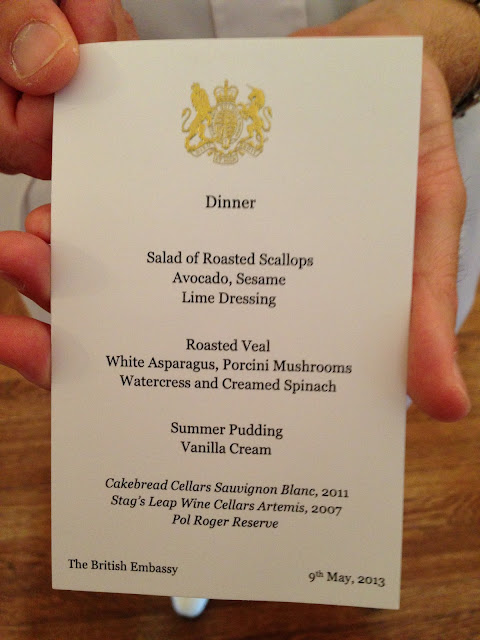 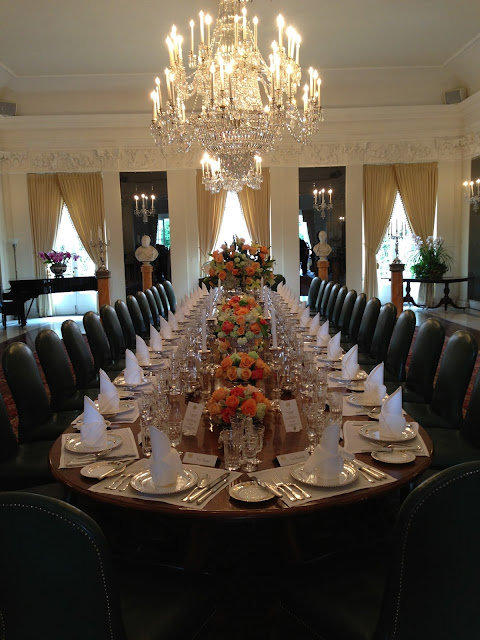 and that's all I've got!

I mean not really -- I've got a lot. For starters, Prince Harry doesn't have this blue-tongue cutie to hang out with during Girls on the Run: 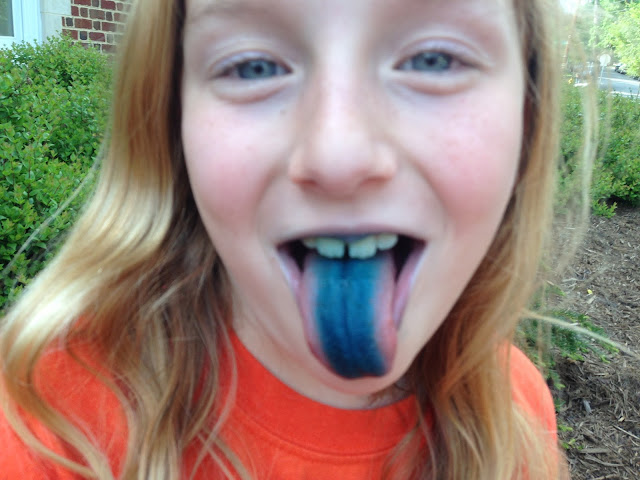 And he doesn't have an adorable sister-in-law like Lolo: 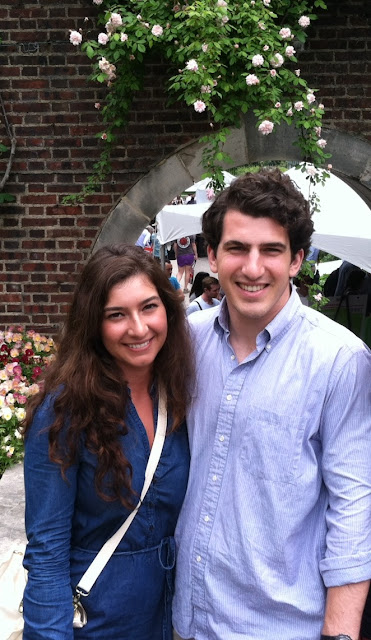 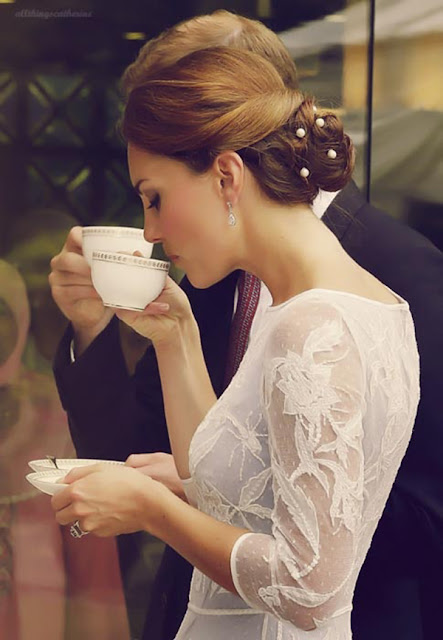 Spring has sprung in DC! Or maybe now it's summer? FINALLY. Yesterday was the first day I have gone outside in the evening and not needed a sweater. Now that is cause to celebrate.