I've been pretty excited about the recent papal election.

To prove my point, here is a little excerpt from the countless emails we have sent back and forth on the subject:

...And given the fact the that overwhelming majority of the current cardinals where "given their red hats" by either JPII or Benedict, both of whom were very conservative, means that the new pope will almost certainly be conservative on all the above issues. BUT the real question will be "style", "personableness" and leadership/management ability. For example, it's a long shot but Cardinal Timothy Dolan of NY is being talked about. He is very warm and personable. (It would be a first that a US cardinal was elected and some say that can't happen yet, but curiously, the diminishing role of the US abroad makes it more possible because previously no one wanted a super-power pope from a super-power country. Same reasoning would say, don't look for a Chinese pope.) There's one African and one Argentinian who are possibilities. I think it would be healthy for the church to have a pope not from Europe.

That's about all I know so far!
I love this stuff. It's far better than football.
Love,
Pope Papa


Oh I agree, it's better than football. Dad basically got it right on February 12th, the day after Pope Benedict XVI stepped down. The pope is Argentinian! Be still my heart. This is mi pais. Ok not really -- I don't have any claim on Argentina, but I did spend seven months of my life there and I really, really loved it. Here's a small glimpse: 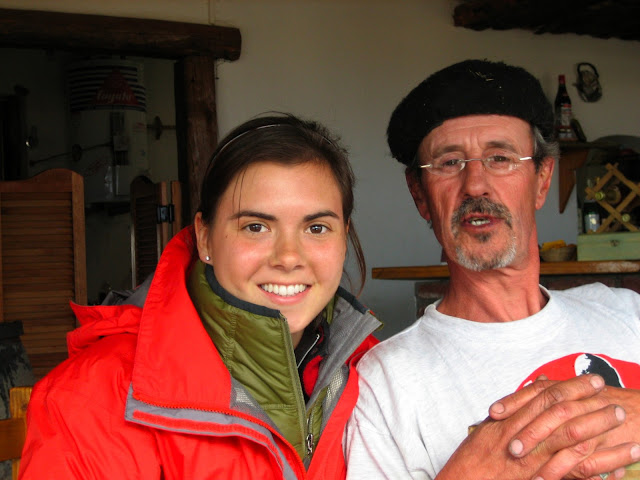 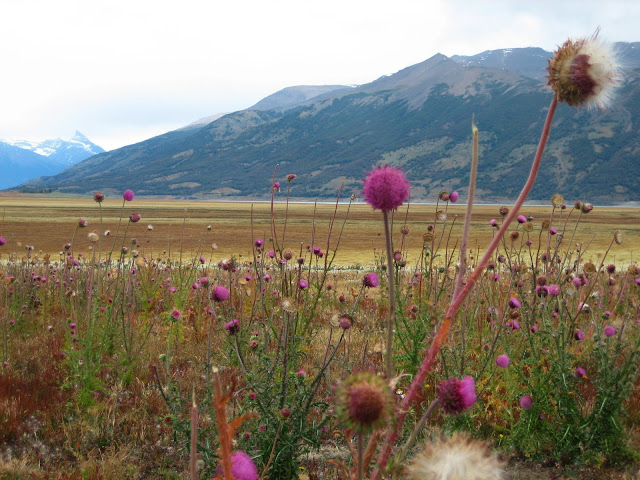 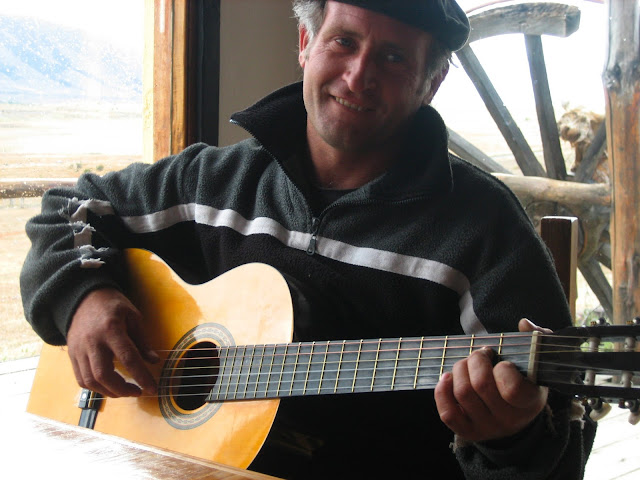 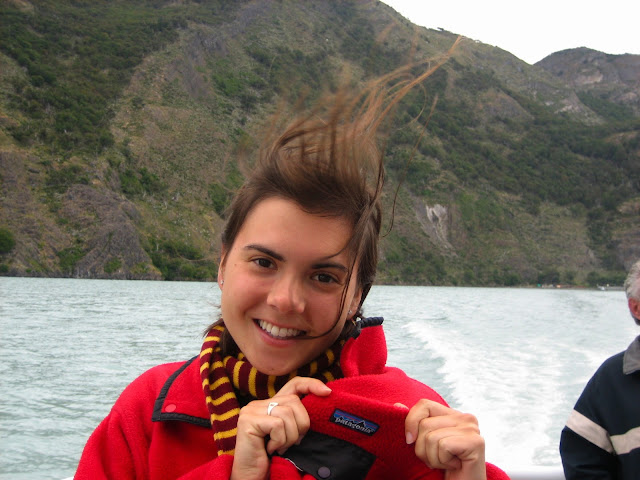 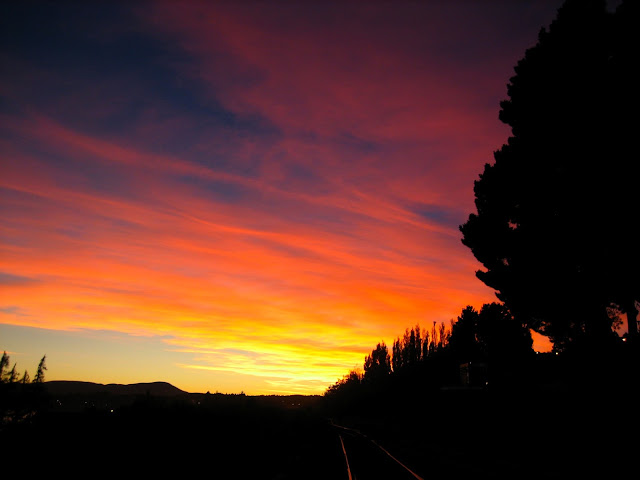 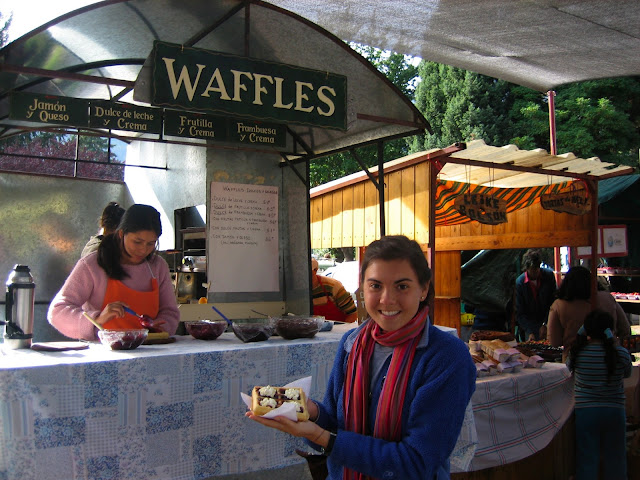 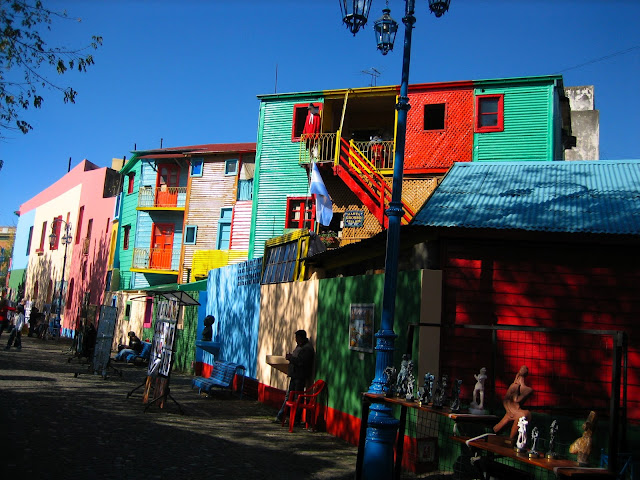 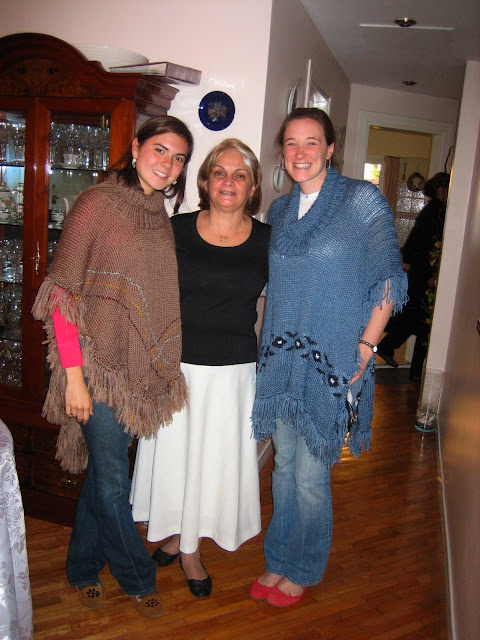 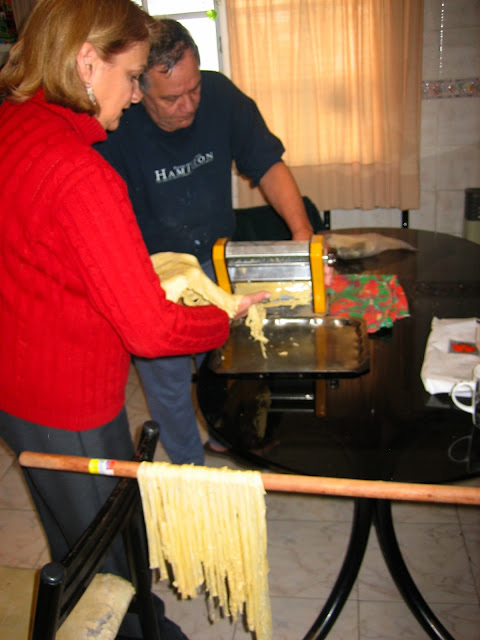 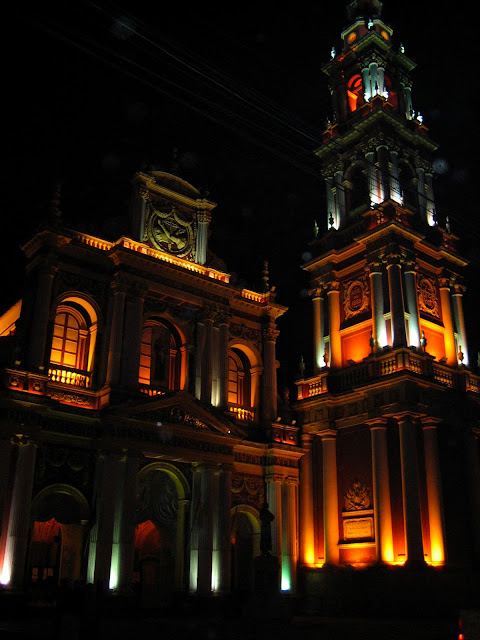 That first picture is Roberto... I spent a day fishing and hiking with him in Patagonia. By the end of the day, he asked me if he could be the godfather to my children. I'll have to track him down in a few years. The 3rd to last picture is Eli and I with sweet Alicia, our Argentinian madre, who knit the ponchos we had on. And of course, there was plenty of pasta-making involved during my stay with Alicia y Jose. After all, just like Pope Francis, my host family was of Italian decent.

Pope Francis has a mighty burden to carry as the leader of the world's 1.2 billion Catholics, and it seems to me that he is well aware of it: one of the very first things he said as the pope was to ask for prayer for his leadership. And then, he bid his well-wishers goodbye. I can't say it any better than him:

"Good night, and have a good rest."