So, as it turns out, this little bloggy space got a shout out on DCBlogs.com for my noteworthy inauguration thoughts last week. 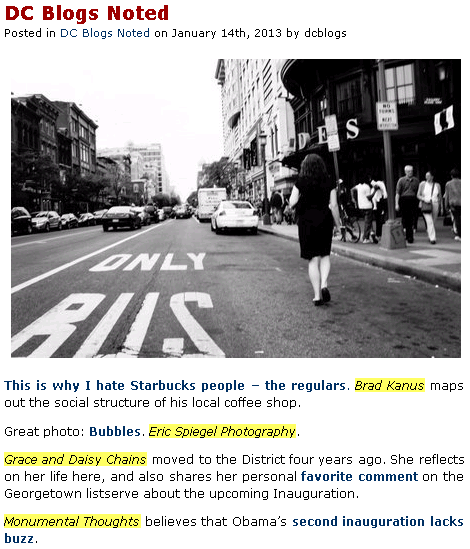 You know what else is exciting? 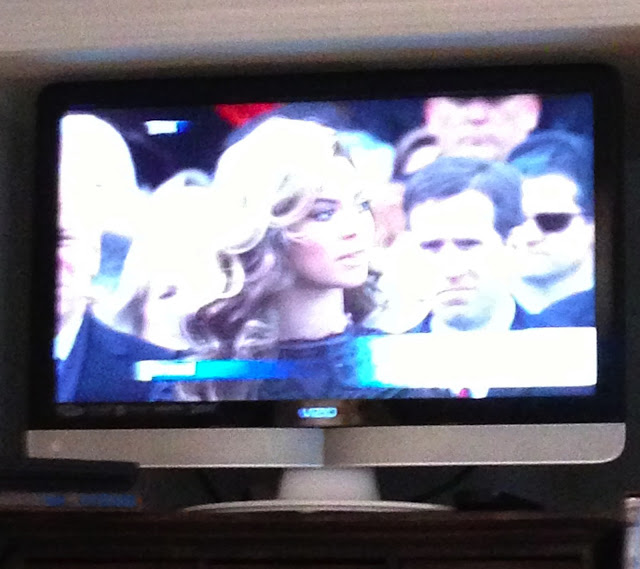 And the fact that she looked amazing even though she apparently (it has yet to be confirmed or denied) lip synced her way through the National Anthem on Monday. All I have to say is this:

This little spectacle only ups the ante for Beyonce's Super Bowl performance next Sunday -- which requires not only singing while also looking amazing, but also dancing and not lip syncing because you better believe that America will be watching her. But don't worry, America will love her even if she does lip sync (as stated in the final paragraph of this article). And let's be honest, it will be pretty hard to top Bruce Springstein's knee slide into the camera during the Super Bowl XLIII halftime show.


Note his face after he gets up. Trust me, he's as shocked as you are.

Michael actually asked for my hand in marriage on February 6, 2011, which happened to be the Super Bowl as well. So that bowl definitely takes the cake for me.


I also can remember exactly where I was and who I was watching the Super Bowl with when Janet Jackson's "wardrobe malfunction" happened. Whatever that means.

WHY AM I TALKING ABOUT THE SUPER BOWL??? No idea. Let's go to France!

In other news, it was 16 degrees outside when I left my house yesterday morning. Oh wow. My hands are so chapped from being blasted by dry heat. 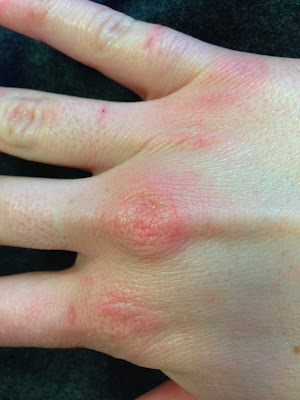 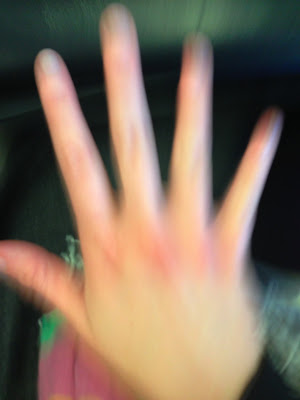 And today, we woke up to snow!


Beautiful. Still cold out, but that is ok.