Things we've been up to: 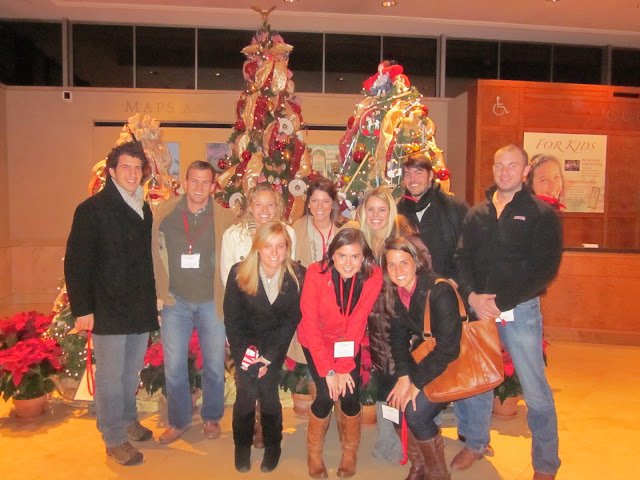 1) Every Christmas, Mt. Vernon opens up for night tours. We went a few weeks ago and had a ball. Literally, a ball. We learned how to dance like in Pride and Prejudice! I've always known I channeled Elizabeth Bennett, and Michael loved the movie when he watched it with me. We also met Mrs. Washington... she was so jolly, just sitting in her parlor waiting for the hubs to come home. Obviously, she was an actress, but seriously, she fit the part to a T. I wanted to give this lady a big squeeze and invite her over for some hot apple cider and Christmas caroling. Pictures are not allowed inside Mt. Vernon, but she was very plump, had poofy white hair, rosy cheeks, a beautiful gown, and basically looked like the female version of Santa Claus.

Fact: George Washington was fascinated with exotic animals! I never knew this, but apparently George would bring animals to his home to entertain his guests and grandchildren. 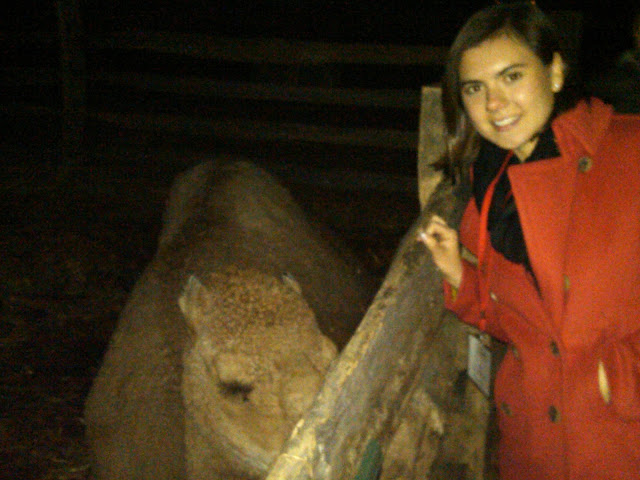 2) The other night, Sarah and Steve came over for dinner and then we walked to Serendipity for dessert. ﻿﻿﻿﻿Serendipity 3 recently opened on M Street, and while it's not quite as charming as the two in NYC, the sundaes were great. And HUGE. In fact, Michael actually felt sick from too much sugar. 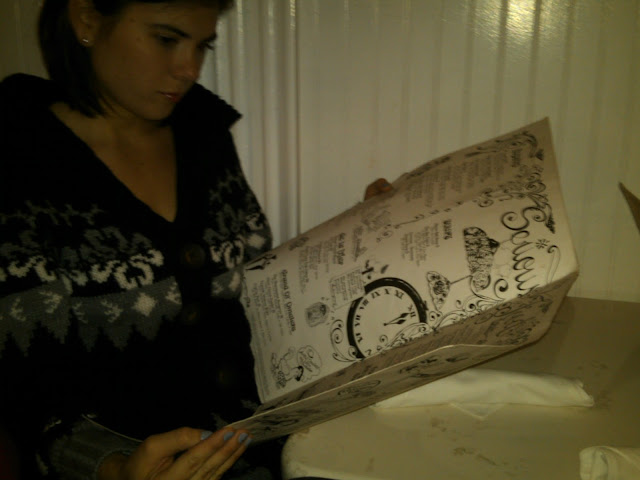 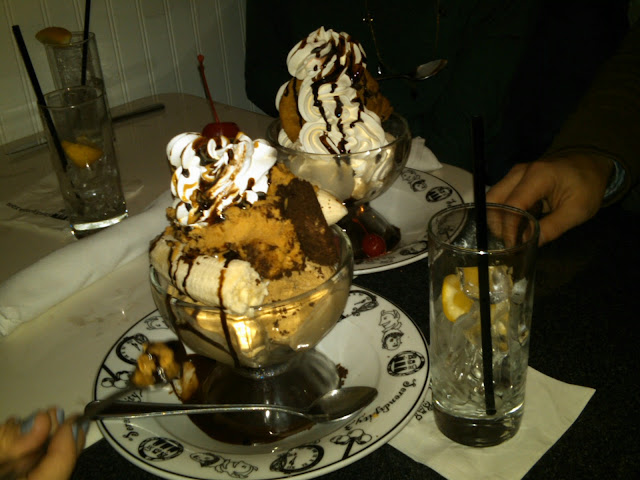 Maybe that is why we decided to take a 6 mile walk the next day.

3) No lie! I charted our walk on mapmyrun.com. We walked to meet friends for brunch, and since the weather outside was frightful delightful, we just kept walking. We ended up on Theodore Roosevelt Island to say hi to Teddy himself. Speak softly and carry a big stick. 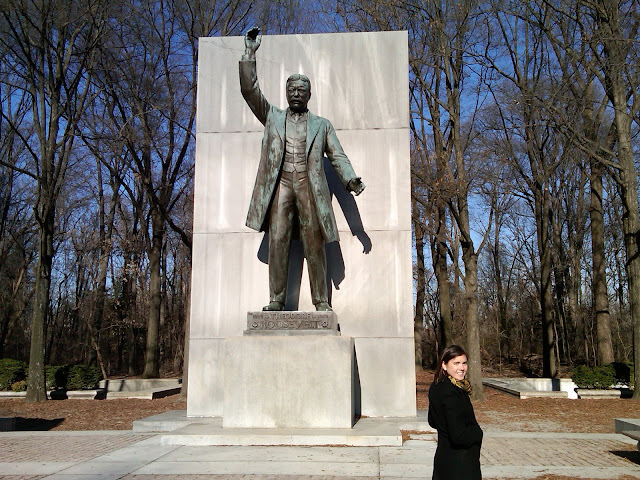 Key Bridge from Georgetown to Rosslyn 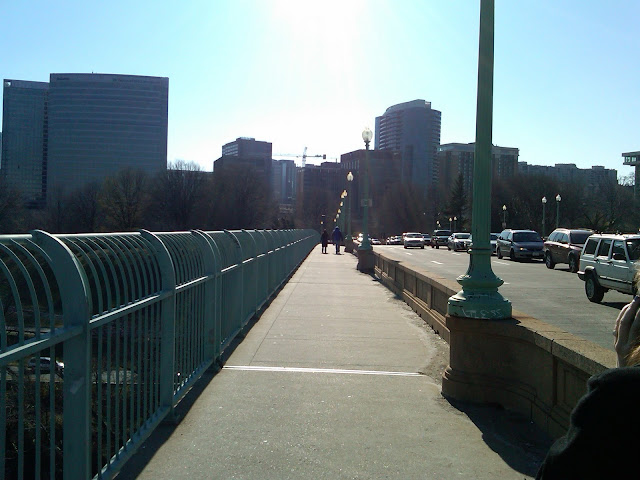 3) Speaking of the Key Bridge, we also had my work Christmas party last Friday night at the American History Musuem. Did you know the Star Spangled Banner was penned by Francis Scott Key during the war of 1812, not the Revolutionary War? My history major self was appalled at how unaware I was. I thought Key wrote the song while seeing the flag flying high over Ft. Sumter, but how on earth would that make sense as Ft. Sumter was were the Civil War began. And how on earth would the Revolutionary War make sense as the flag didn't even exist then. Ahhhhhhhhh. Triple fail. 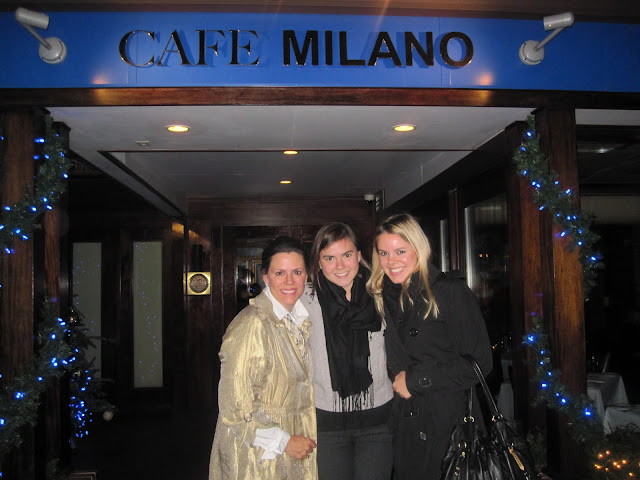 When Abigail and I first moved to DC in February 2009, the first restaurant we went to with Mrs. Powell, and really the only restaurant that I knew of, was Cafe Milano. And here we are again, almost three years later, still in DC! Amazing.